I came SO close to posting this as my desktop yesterday. 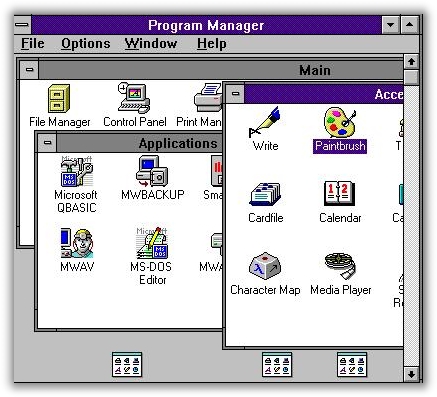 VS: A work in progress by me!

I forget to add my Laptop

Nice but way to small preview...

Shame it never came to India though....

I live my life a quarter mile at a time.

My April Desktop for XP

Should we call this, "April Longhorn Desktop Screenshots"? Lolz!!!

hey can i get that user picture?? and if you have like a desktop wallpaper of that logo that would be sick.

wallpaper: (the largest image of have of that is 300x 300 so i tried my best, and this is the biggest i can make it[crappy i know

I came SO close to posting this as my desktop yesterday.

My April Desktop. Wallpaper is one I found in Google images. A glass WB Theme, and Object Dock

Someone had to post Ubuntu, I had to be the one to flaunt

By the way, did anyone hear about the hacking challenge. Mac OS X Went down first. Vista SP1 went down due to an Adobe Flaw, oh and did I mention that after 3 days, Ubuntu came out unscathed. I think it was called the PWN to OWN contest.

This is my virtual world

There are running all together. :-)

My XP Media Center 2005 Desktop. I realised i forgot to post it along with my ubuntu post.

Yay!! It's summer outside.

Nice Valero !
So, my desktop for april :